Do you want to take the plunge, to stop discovering your photos on the spot and let them mature while you develop them? Tired of spending your evenings retouching your digital photos? Do you want to have a physical backup of your photos?

Practising film photography will allow you to acquire a better technique, because you will have to be attentive at every moment. Pay attention to all the parameters of your film camera. You will learn a lot about reading the scene, the light, the contrasts, and you will learn to visualize a mental image.

To photograph with film is also to give yourself the chance to develop your own images in the darkroom. It's simply magical.

And last but not least, with a film camera, you are never safe from a happy accident.

Which film cameras to choose?

Depending on your budget and the photos you want to take, you can choose either a reflex camera, a compact fixed focal length camera, or an extremely basic "cheap" camera.

A film reflex camera with an interchangeable lens will of course open up the widest possible range of possibilities, giving you the possibility to set everything from shutter speed to aperture to film sensitivity.

Choosing a compact film camera means you can take it everywhere with you, like a small notepad that fits in your pocket.

Finally, a basic camera means giving free rein to randomness, to the potential defects of the optics, often made of plastic, and being constrained by a technical limitation (only one speed, only one aperture). But how many great photographers have done wonders with a LOMO, a HOLGA or a DIANA ?

Unfortunately, in 2022, only Leica is left to make new film cameras. All other "serious" film cameras are therefore second-hand.

Only the "creative cameras" such as Holga, LOMO or RETO are still being produced.

What type of film is in my film camera?

There are three main formats of film: 35mm, 120 and large format.

We systematically indicate in the product sheet of the film camera, the format with which it is compatible.

In each format, you can choose between black and white photo film, colour positive photo film (slide) or colour negative photo film. The choice you make depends on the look you want, and the lighting conditions of the scene you are photographing, which will dictate the choice of film sensitivity.

There are 28 products available. 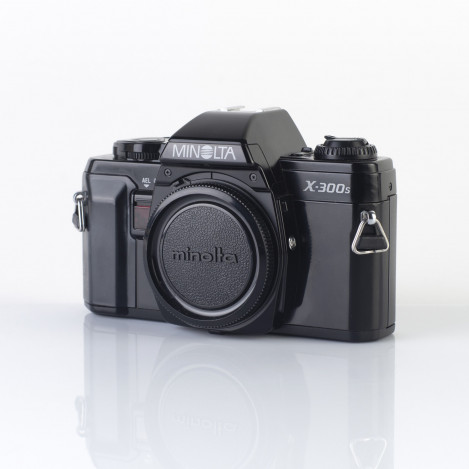 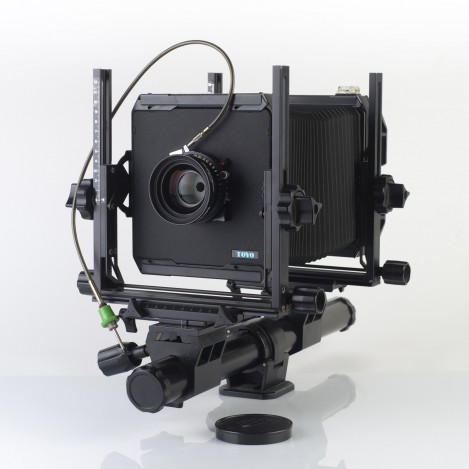 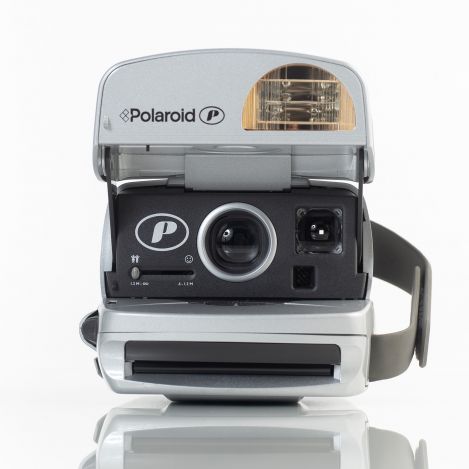 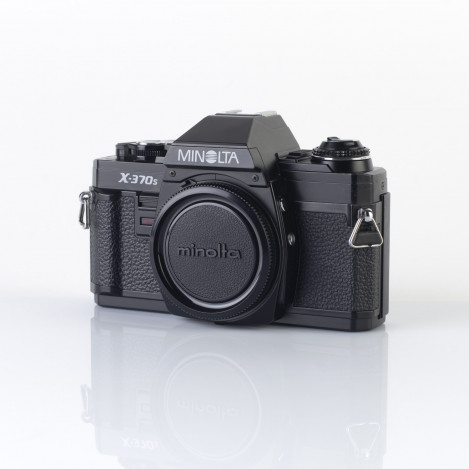 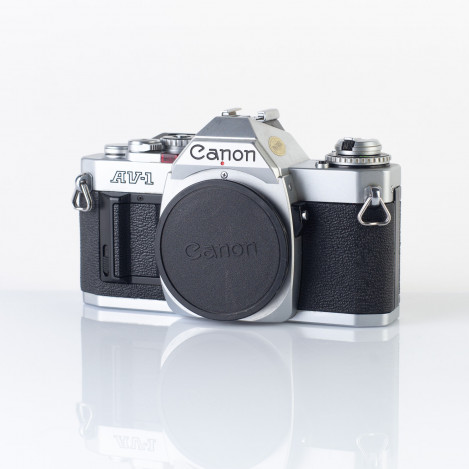 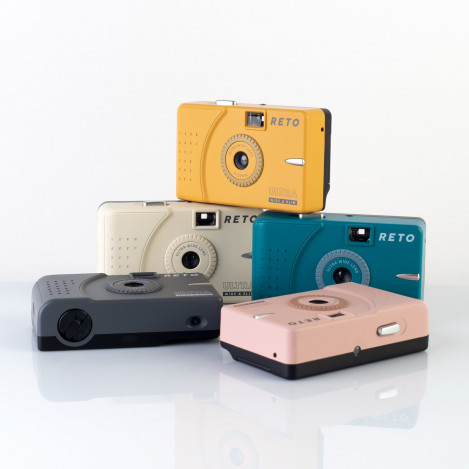 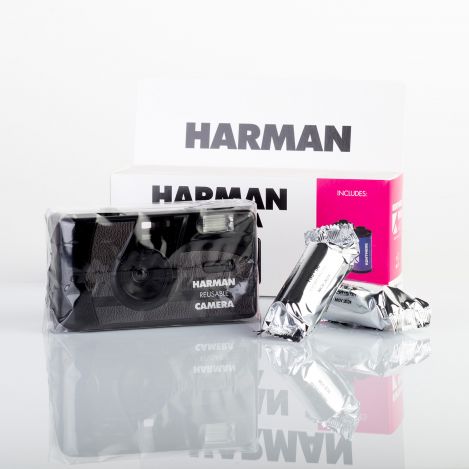 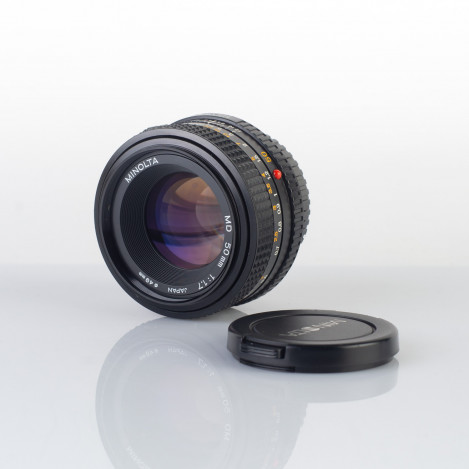 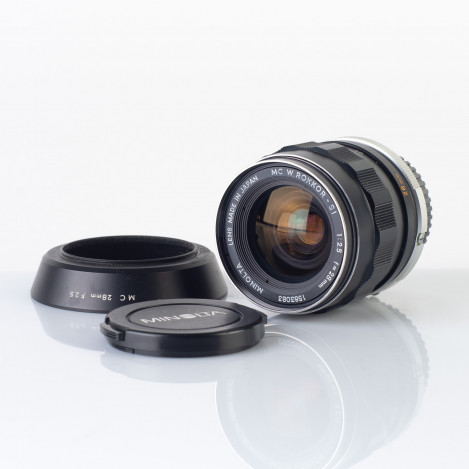 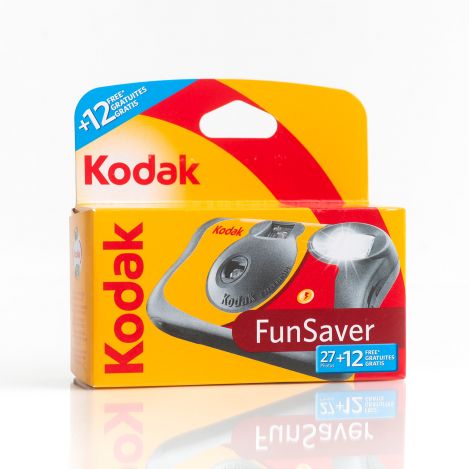 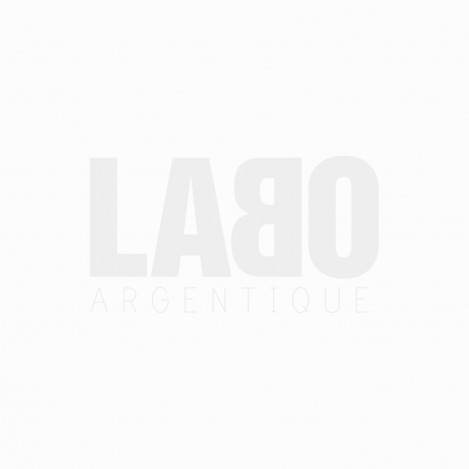 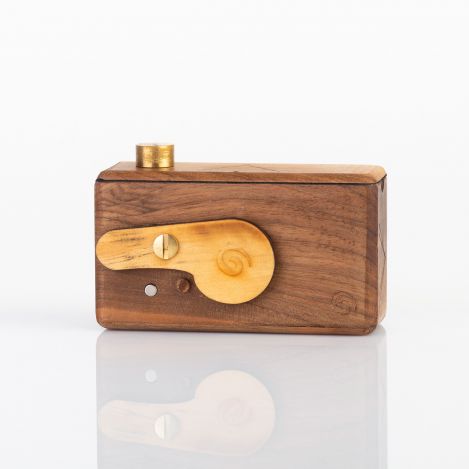 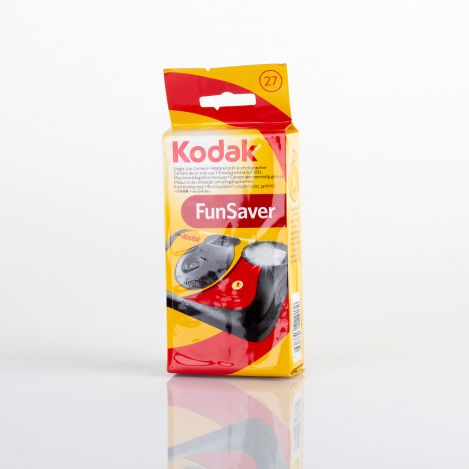 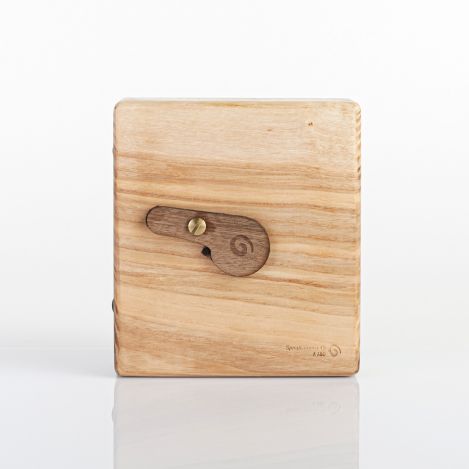 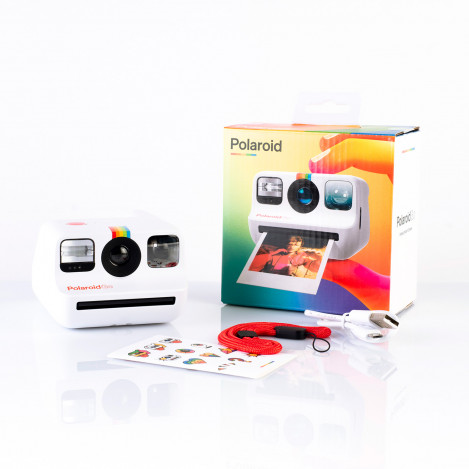 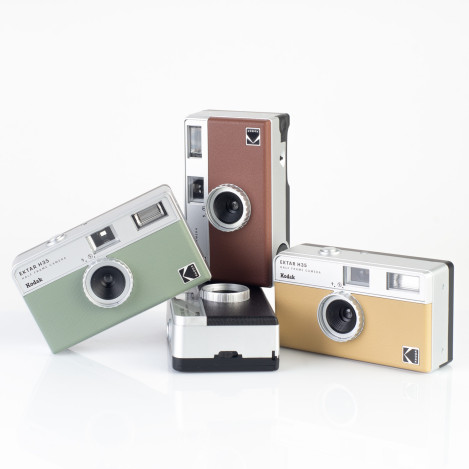 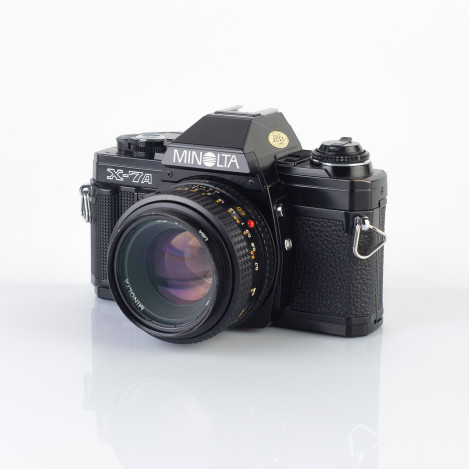 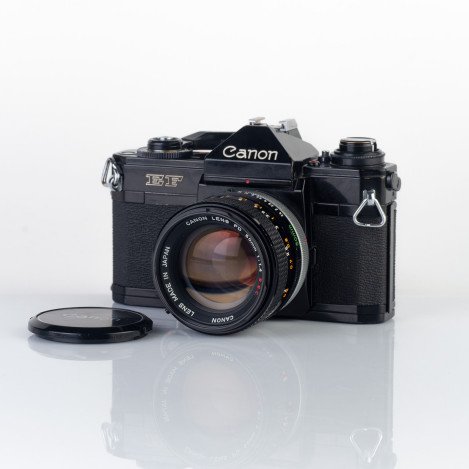 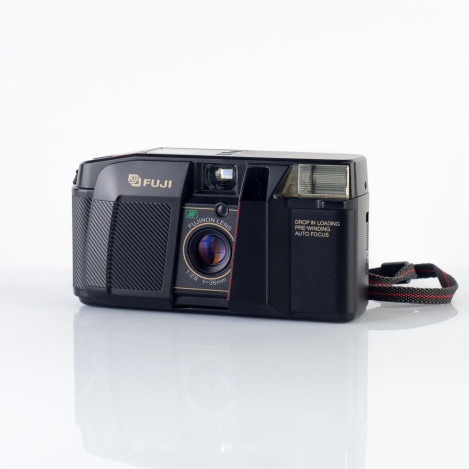 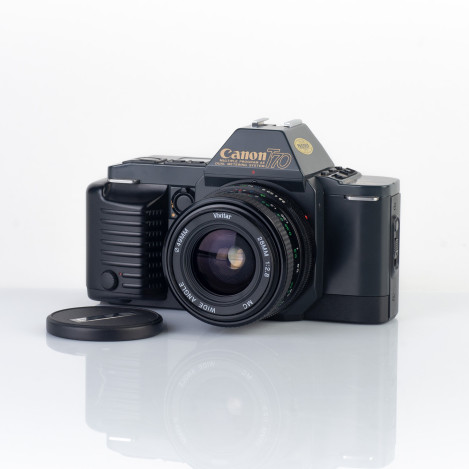 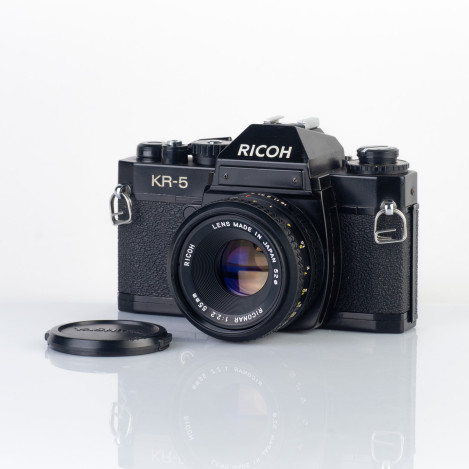 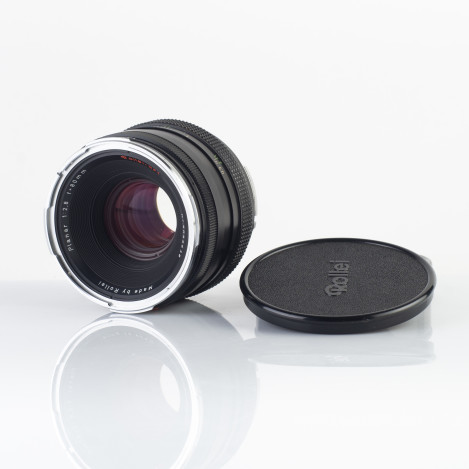 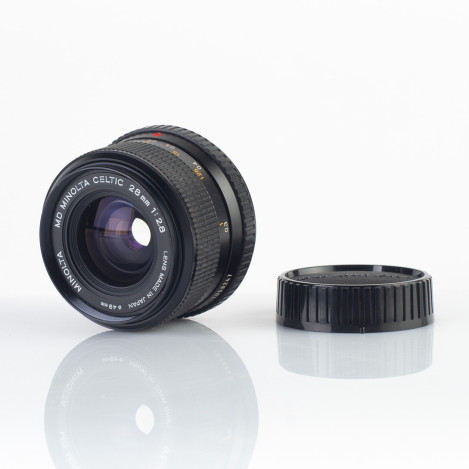 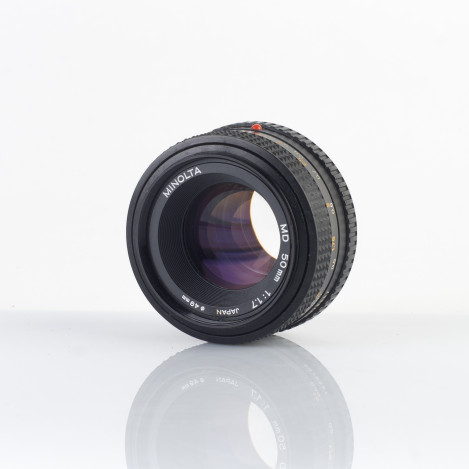 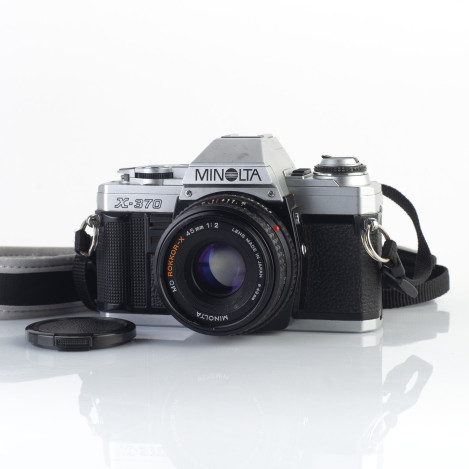